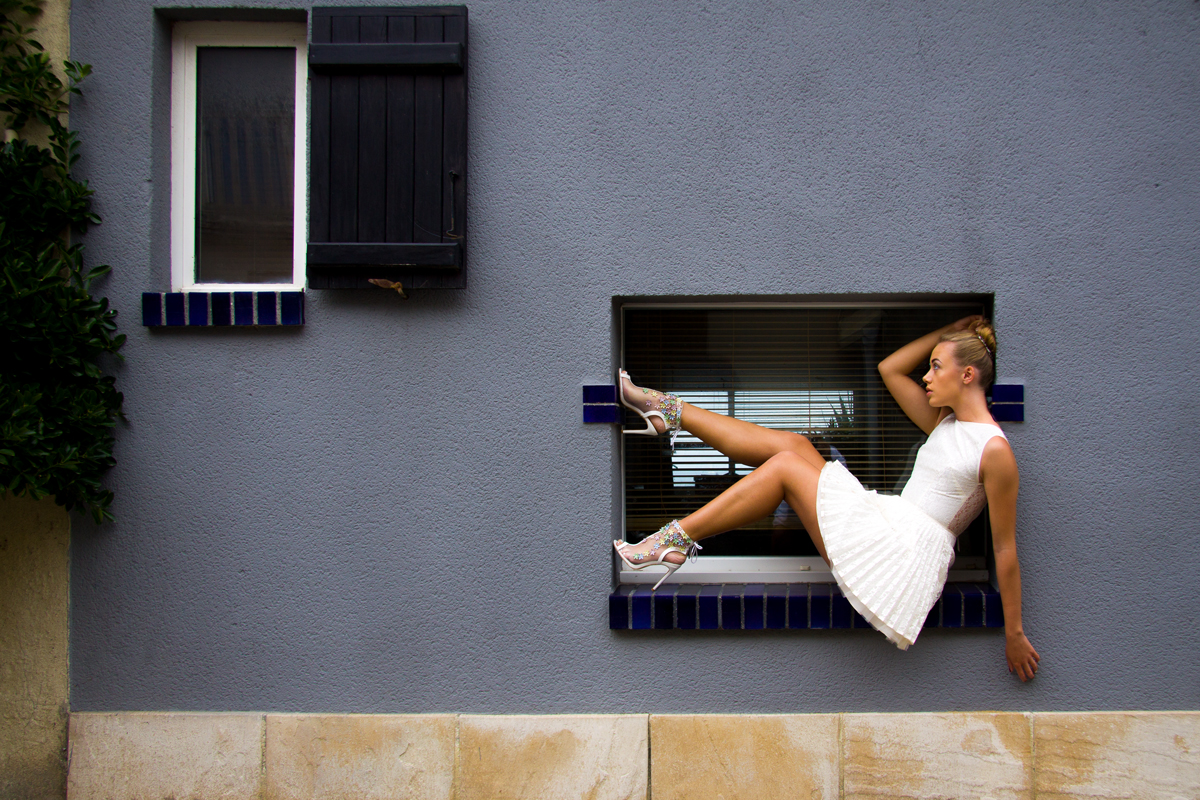 And So it Began

So It is strange the way things happen and the following account started my journey again as to where I was going. I think as soon as people are up to speed then the excitement can begin in earnest. 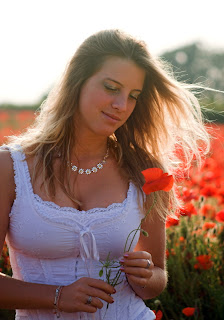 Having found the poppy field and photographed it I then looked at it's potential for portraits, I put the word out. I got a very interested reply from Alex who I had not seen since she was eleven years old. Then 18, Alex was taking her "A" Levels in preparation for university. Finding someone to come with us was hard. Eventually she found James a friend. He would help with reflectors and put Alex at ease. I am sure Alex was nervous on two counts! 1. Meeting her old teacher after seven years. 2. Posing as a model for the first time. We met up with a big hug, which was lovely and set off for the poppy field. The evening lighting was just right and with reflector and flash to offer alternative lighting for different effects. As you can see Alex was a star!!!! She was, as I had said to her beforehand someone who would add her own poses and make the pictures HERS!! Looking and sorting there are photographs which I am so happy with. We relaxed at the pub later catching up with the past years. We will definitely work together again and I am sure remain friends.
Posted by ClickMore at 10:17